The government’s payment deadlines are falling, but the situation is not improving between the companies. The delays deprive SMEs of € 15 billion in cash and mid-market companies of € 6 billion.

Minister of Economy Pierre Moscovici on the move Thursday in Lens. – AFP

It is not on the side of payment delays that the upturn expected by business leaders will come. In 2012, the financial burden borne by companies due to these delays has increased, according to the report of the Observatory of payment deadlines presented yesterday. Supplier delays have indeed dropped more (from two days to fifty-two) than customer delays (from half a day to forty-three and a half).

The Observatory’s report estimates that one-third of businesses are victims or cause excessive late payment (in excess of 60 legal calendar days). If the deadlines were respected, the cash supplement would reach 15 billion euros for SMEs and 6 billion for mid-caps.

For Pierre Moscovici, this situation must be able to be dealt with at the level of business-to-business mediation, which is already part of the mission. To strengthen it, an additional instance will be created; its secretariat will be entrusted to Pierre Pelouzet, the B2B mediator. Objective: to incite bad payers to change their behavior. “I really believe in mediation, which allows a lot of situations to be solved. It can be tough mediation, if necessary, “said the Minister of Economy.

Instead, the government has set an example by reducing delays, to nineteen days last year, against twenty-eight days for communities. “The central state is very very virtuous. On the other hand, the rest is terrifying, judged Jean-Hervé Lorenzi. And, as public spending cuts are going to take place rather on local authorities or social administrations, it will be necessary to be very vigilant. ”

Pierre Moscovici then went to Lens and, while François Hollande had taken Pierre Gattaz, the president of the Medef, in his luggage in the United States, the Minister of Economy was accompanied in the North Pas-de-France. de-Calais by the presidents of the General Confederation of Small and Medium Enterprises (CGPME) and the Union professionnelle artisanale (UPA), Jean-François Roubaud and Jean-Pierre Crouzet. One way to show that Medef is not the only interlocutor of the government. And that the CGPME and the UPA are not left to support the pact of responsibility, after the clumsiness of Pierre Gattaz in the United States. “With the pact, a huge impact is born among the business leaders who are very starters. But we must not be disappointed. The President of the Republic can count on our companies to play the game “, said Jean-François Roubaud. Same tone with Jean-Pierre Crouzet, who emphasized the importance of youth employment. 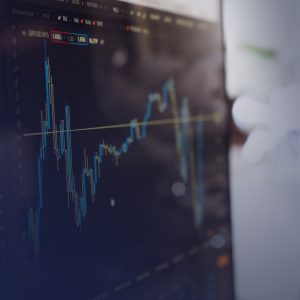 Who we are? For 10 years, TAIGA has been supporting its customers in France and abroad in establishing their cash flow forecasts and improving their 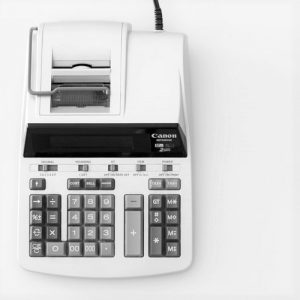 Is the major issue of SMEs the payment period or the anticipation of its cash requirements?

Les Echos publish this morning December 9, 2014 the results of a survey conducted by American Express among 300 entrepreneurs of SMEs and ETI, which 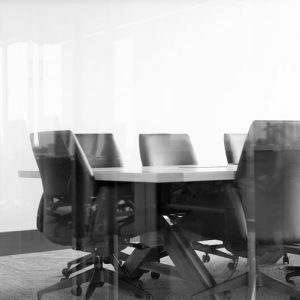 SME executives do not see improvement in access to credit

Dafmag.fr, the 19/02/2014, tribune of Antoine Gendre. Nine out of ten SME managers are “worried” about economic conditions, to varying degrees. And for more than 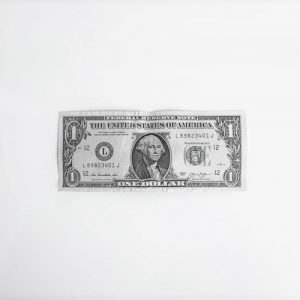 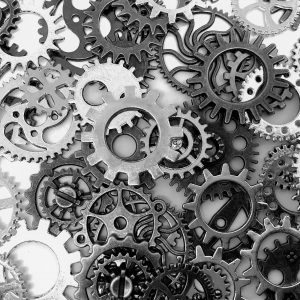 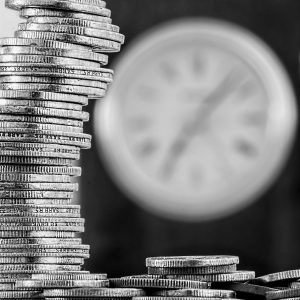 Do you ever say to yourself, regretfully, especially when you have to pay your expenses and to prepare your end-of-year balance sheet, that you are